So by now you must have heard that there will indeed be an Apple event on September 12th (next week Wednesday). Apple has reportedly sent out its media invites and the countdown begins.

There’s just one thing that has me scratching my head. 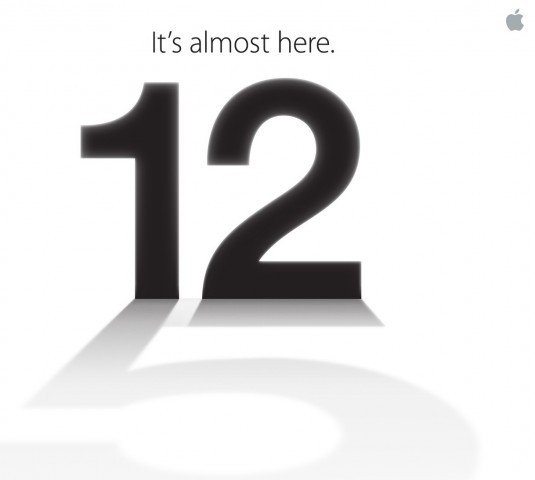 The first iPhone was rightly named, ‘iPhone.’ The second iPhone was named 3G because it was 3G compatible. The third was named 3GS, because–as Apple put it– it was a “speedier” and amped version of its predecessor. And, it was the third device. The forth was named ‘4.’ That’s where the company screwed themselves. Maybe they were hoping to make the device 4G compatible by then, failed, but kept the numeral? The fifth was named the 4S for a similar reason as the 3GS.

Now, the sixth device will supposedly be called the iPhone 5? The sixth device? That means in it’s catalog, Apple will refer to it as iPhone 5 (6th-generation). That looks odd. Why not iPhone 6, Apple? Or even The New iPhone (like you did with the third iPad).

This is how a clock looks. 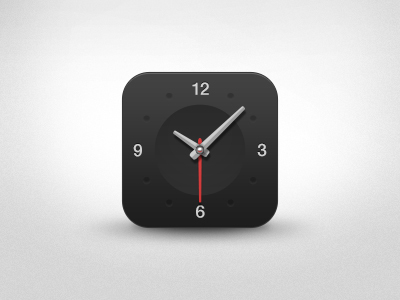 Notice how the 6 is across from the 12. If Apple could count, and wanted to retain its subtle fanciness in the banner image, it could have done something along the lines of this. 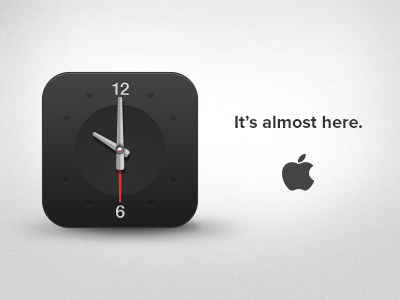 Or maybe Apple just wants to be different.

I don’t work for Mailbox. I don’t know anyone at Mailbox. In fact, I’m working on an email app for iOS of my own. But today, the media shed some light on what the people behind Orchestra are working on. It’s pretty cool. But there was... Continue →