Go Out and Do Nothing

A few weeks ago, I wrote on a lesson I had learned from designing Evomail. Today I’m going to expand on another.

Lesson #2: Go out and do nothing

Late September 2012, I had began designing a certain interaction for Evomail. I did my raw sketches on the Paper app for iPad, then finalized with pen and paper in my Moleskine. The look and feel wasn’t ideal, but it was a decent start. I waited a day (always good to flush out areas), then hopped in Photoshop with high hopes of conquering the design within a few hours.

I ended up spending day after day shifting, scrapping, and re-sketching. It became a cycle. “It just isn’t happening for me,” I thought. Had I seriously been conquered by 2-squared inches of an intangible interface? Jon and Dave (co-founders) were scratching their heads at the delay. After all, turnaround time was pretty quick everywhere else. What was going on here? I imagined that was what they thought.

But it wasn’t that simple. My “design juices” had been maxed out, burnt out. I needed some rest. And the day after day routine wasn’t helping at all.

On design and exercise # 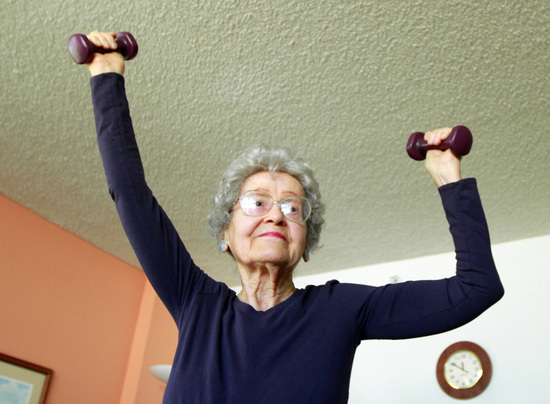 You see, designing is like exercising. We use a mental muscle when we create.

In exercise, there’s what’s referred to as the “3 Rs.” They are Recover, Rebuild, and Replenish (may vary from source to source). We’re really good at the last two. Rebuilding is the workout phase. Where we tone our design muscle by the constant reps, or code deployment and pixel pushing. We build the muscle when we challenge ourselves to widen our design capabilities through learning. For example, when graphic designers learn front-end languages (HTML/CSS/JS) to build out their own designs. And we replenish when we seek design inspiration and learn from others with tools like Twitter, Behance, Forrst, Dribbble, books and magazines.

However, we often neglect the first and most important one, recover. That’s when the muscle actually grows. In exercise, that’s when you rest and sleep. And in design, that’s when you simply breakaway. Ditch the computer, the desk, the office, the building. It’s when you get out, and do nothing.

I skipped that. And I suffered the consequences. I wasn’t going anywhere with the interface except backwards, and that wasn’t only detrimental to my productivity, but also the company’s and our goal of shipping Evomail. 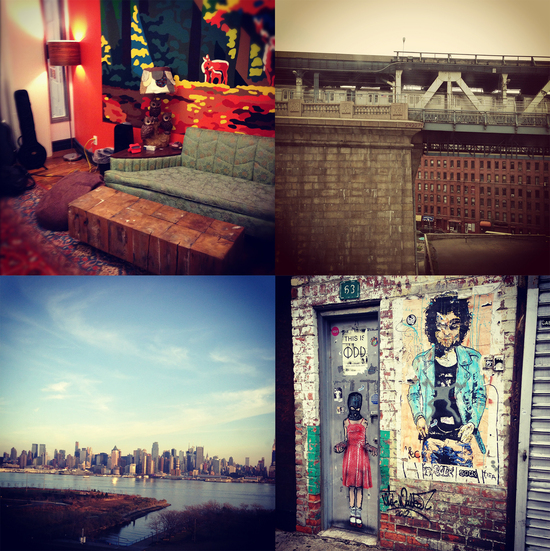 Mid-October, I went to Brooklyn Beta with my friend Josh Long from Treehouse. We stayed in my hometown for a solid week. And during that time, I kept my work at Evomail to a bare minimum. And I began to feel the mental tension gradually dissipate. My eyes were opened to more elements of design. I noticed the nice balance of typography and kerning at a local diner. The whitespace on billboards. The famous graffiti. The “artsyness” of Etsy’s office (top-left photo). The intricate nature of Aymie Spitzer’s Neighborwood carvings. Even the geometry of Manhattan. I noticed physical product design. And as a digital product designer, this was a welcomed change.

Unbeknown to me, this “break” gave my brain time to actually formulate answers to questions I had not been thinking about at the moment. That seemingly senseless act of wandering the streets of NY was actually the inspiration I needed most.

On night three of our Brooklyn visit, I opened Photoshop just for the heck of it. I deleted the folder group that held the design elements for this “trouble section” of the interface. Instantly, all the design cues I had noticed from earlier in the week began to muster together and amalgamate themselves into something sensible. Within minutes, the design was finished. 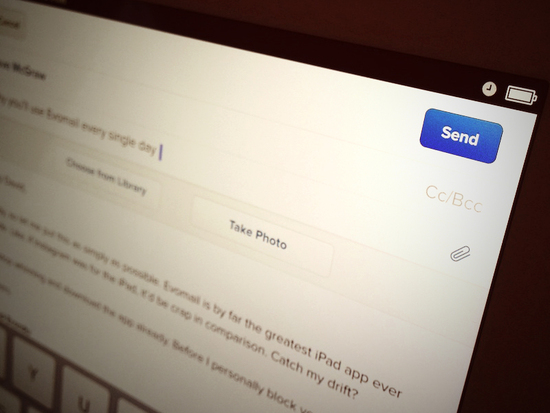 In excitement, I quickly took a before (always have a backup .psd file just in case you do crap) and after screenshot of the section. I then dropped them in Campfire for the team to see. The response was great. I was happy. I signed off. Fact: that section of the interface hasn’t been touched since.

The key to the breakaway is to not look at work. But in today’s society, it’s often encouraged to do just that even while on vacation. I just came back from mine this past Monday, and during my break, I made sure to not even open Photoshop. Why? Because rest isn’t only a physical thing, it’s equally mental. You have to give your brain a break once in a while. That means to not look at anything remotely associated with work.

While in New York, Josh and I ate enough good food to have us longing for another visit, for months. We rode the trains, visited the startups (some work exposure, but hey, we chatted with staff about where to eat next), and simply lived. We didn’t let our work dictate us.

And in the end, that break even helped me get work done. Essentially, no time was lost. I had been recharged, I had recovered. And all it took was a close of the Mac lid.

So when was the last time you got away?

As you may or may not be aware, my tagline is “blogger, designer, entrepreneur.” Ever since I was a young lad, I was fascinated with describing things in three words or less. The part I hated, however, was finding those three words. Go... Continue →